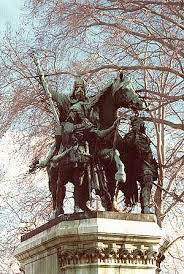 Today it is 1200 years since Charles the Great died ,
the man who broke with the misery that reigned in Europe since the 100 's,
with pestilence , crop failures and divisions between different ethnic groups.

Between 748 and 814  Charlemagne ruled and with him came a new start
for the economy and politics and culture. Charles learned to read as an adult and
because he revived Latin, he influenced the languages ​​of Europe and the education sector,
more than any other .

His empire stretched from northern Spain to Hungary, from the Danish border to northern Italy.
One of his defeat was the Spanish campaign of 778, in the battle against saracenes .

In a previous post I wrote about Roland songs that portray this war and
also talks about Count Ogier , our  Ogier the Dane  who fought in this battle.
(Ogier the Dane sits down at Kronborg casemates , in Elsinore and sleeping. ,
The day Denmark is in danger he will rise up and save her. Such is the myth .
The myth also says that Ogier the Dane was the son of Gudfred , king of Denmark,
who fought against the Franks
Ogier the dane was captured and had to fight with Charlemagne against the Saracens in Spain .
Here he showed such courage that Charlemagne set him free ,
Ogier wandered on foot back to Denmark , and sat down and fell asleep where today finds the statue. During World War II , during the German occupation of Denmark,
was  one of the resistance movements called Ogier the dane  But did he really exist ?
In  the Roland song he is  mentioned a few times as Count Ogier . Roland song is a French hero song, the oldest preserved , the oldest manuscript  from the 1100s ,
but since Charlemagne's war against the Saracens took place in 778,
it has probably been sung and written  before.
Leif Duprez and Gunnar Carlstedt has done the first metrical translation of Roland Song to Swedish  I started looking for where Count Ogier  is mentioned , but could not stop reading , an amazing story . Recommended )


Because Charles the Great encouraged  reading and writing  properly, the  universities arosed, and the writing , the Carolingian minuscel,  which  became the typeface antiqua,  is available today
in our computers,  as Times New Roman.
Upplagd av Birgitta kl. 10:00 Inga kommentarer:


In Sweden, Saint Martins day is celebrated by eating goose. 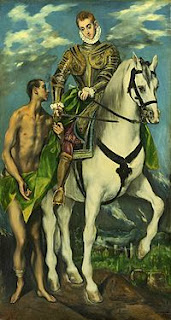 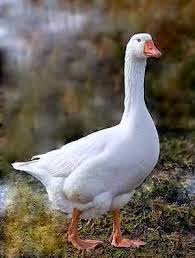 November is the time for the slaughter of the geeses.

It is quite a job to serve a goosedinner. I myself am from Scania and it is a yearly tradtition
in our family to eat goose in november. It takes several hours to roast the goose and I cook the dish myself.
Usually it weighs  9 to 10 pounds and I stuff the goose with apples, prunes and bread.
Normally it takes 4 hours to roast, and with preparation and time for the dish to res´t a little while, I would say that it takes  6 hours before it is ready to be served.
It is served with potatoes, cabbage, Brussels sprouts, apple sauce and a sauce made with madeira and sherry.

The story of Saint Martin and the geeses tell us that Martin was trying to avoid beeing a bishop and hid among the geeses. They made a lot of noice and revealed him. Another tale of him, was that he gave his cloak to a poor man. The latin word för cloak is pallium, from which palliative care is named.
Saint Martin was the first palliative giver. Martin came from Tours in France and Saint Martins day was an important mediaval feast day.

After the gees we eat a cake, Spettekaka, meaning it is baked on a spit. The batter is poured on for a long time, 24 layers and it must dry between each layer. The cake is very sweet, crisp and tasty
You can see a part of the baking in this film
http://youtu.be/4E3bq9mZvKc
Upplagd av Birgitta kl. 00:46 Inga kommentarer:

Visit Katja Bie at Kronborg in Elsinore during the Christmas Fare
.It take place at the Kronborg galleries during two first weeks in december
You can buy a silkkimono there,
Visit her website: http://biedesign.dk/uk/ 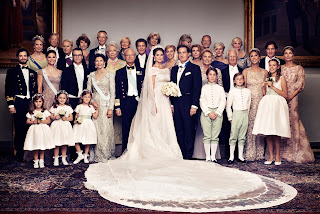 A lovely royal summerwedding in Stockholm. A sunny, warm day and many swedes had come to Stockholm to see a glimps of princesse Madeleine and her husband Chris O' Neill.

The wedding took place in the "Slottskyrkan" The Castle of Stockholms own church
Children from Adolf Fredriks musicschool sang and carried flowergarlands.

The National Day and the swedish flag 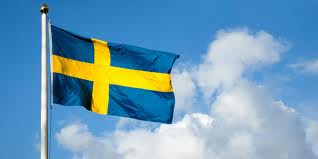 Today on the National Day in Sweden, we hoist our flag, with the same colours as the Scanian rapefields and the bluer sky. These yellow and blue hues were decided in 1906, after that the consul
Oscar Trapp, from Helsingborg, had visited a museum in Holland and seen an old flag from 1658.
Earlier the hues were darker.

The National Day in Sweden is celebrated because in 1523 Gustav Wasa became king of Sweden.
Before 1983 it was called the Day of the Swedish flag and became a holiday first in 2005.

"Helsingborg by Bike"
Birgitta Jönsson, authorized guide will take
You on a bikingtour around Helsingborg.
The tour lasts for appr. 2 hours with stops
at the Keep, Saint Mary's church, the
North Harbour, the Beach and the Port area.
You can bring your own bike or rent it
at Travelshop in Helsingborg for 150- 180 sv.kr.
www.travelshop.se

You will also find me in FACEBOOK : Scanian Tours

On Excursiopedia, search for me on "Helsingborg" 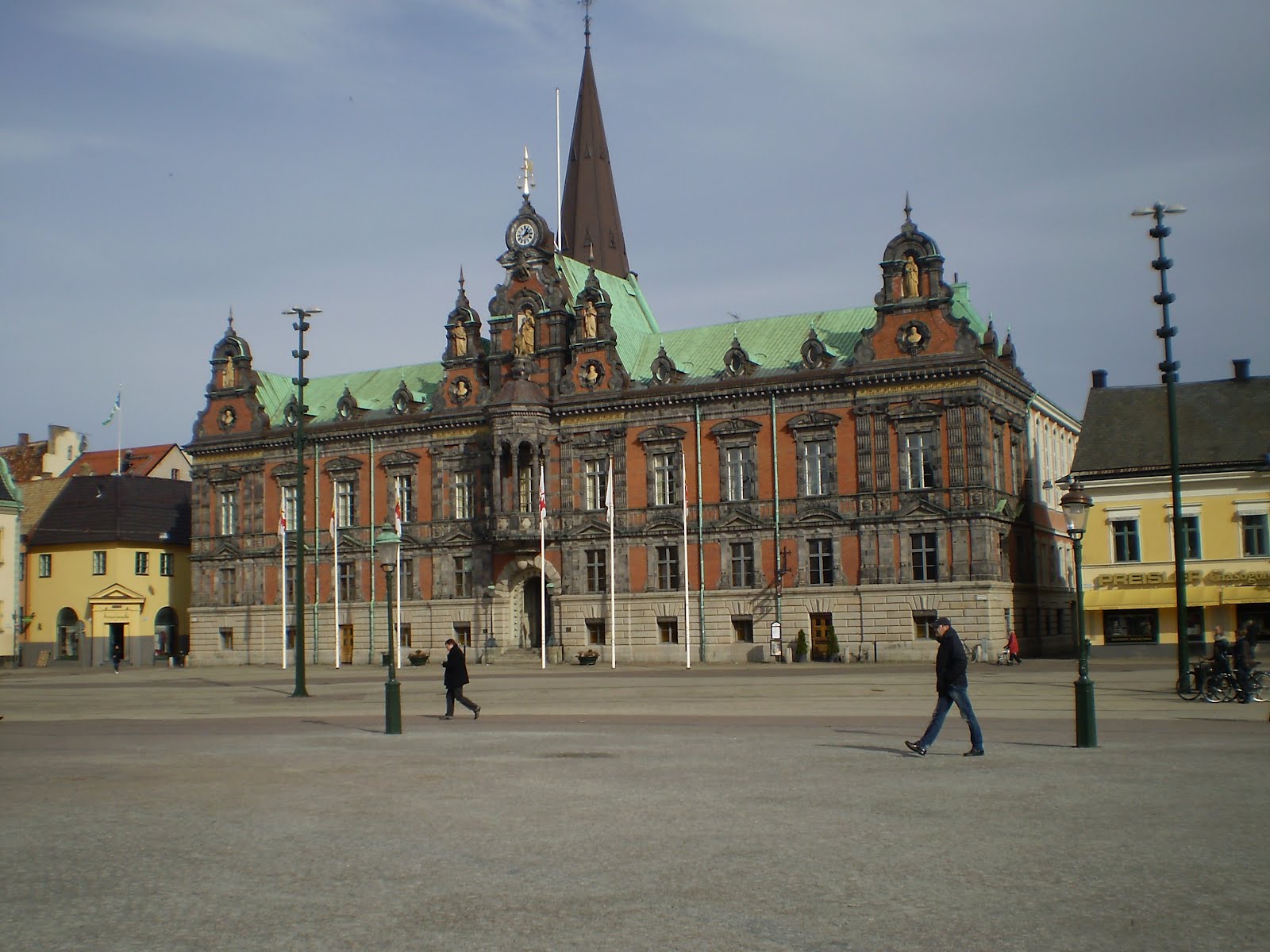